More than 400,000 low-income households in Wales will be eligible to benefit from a £200 payment to help keep their homes warm this autumn and winter.

The scheme is being extended as the impact of the current cost-of-living crisis is greatest on low-income households and to allow more households on benefits to be eligible.

Social Justice Minister Jane Hutt said the scheme was being extended so the most vulnerable struggling to make ends meet could afford to keep their homes warm during the cold winter months.

“We know a lot of households are feeling anxious and worried about their rising energy bills, so we hope this extension of our Welsh Government Fuel Support Scheme to many more people will provide some comfort in these challenging times.”

It comes after the Minister announced earlier this year that the 2021/22 Winter Fuel Support Scheme payment would be doubled to £200 as the cost-of-living crisis intensified and to support eligible households with rising energy bills and costs.

The extended Fuel Support Scheme includes the £4m announced last month for the fuel voucher scheme to support those on prepayment meters and households not connected to mains gas.

The extra funding and target support comes as households across Wales are struggling to pay higher energy bills, exacerbated by the increase in the domestic energy cap rise in April. There is expected to be a further rise in the cost of energy and standing charges in the autumn. People with prepayment meters are the most susceptible to rising costs and increased standing charges.

“We are targeting the Fuel Support Scheme at low-income households and extending the number of those eligible, as we understand how the winter months can be the hardest of the year and families face the difficult choice of heating or eating.

“We are committed to supporting the most vulnerable and doing everything we can to ensure they can get through this difficult moment.”

The Minister visited the DOVE Workshop in Banwen, Neath, on Wednesday (20 July), to meet with people who will now be eligible for the Welsh Government fuel support scheme, including those in households with someone receiving Carers Allowance, Pension Credit and disability benefits.

Claire Morgan, Director of Carers Wales, said: “Carers Wales welcomes this announcement as we had asked for the eligibility criteria to be extended to include Carers Allowance and other legacy and contributory benefits to support the maximum number of unpaid carers.

“Our research shows that carers were already struggling to manage financially and this has been intensified by the impact of the cost of living crisis.

“Carers are raising significant concerns about how they will cope this winter, so all that can be done to help alleviate the pressure is much appreciated." 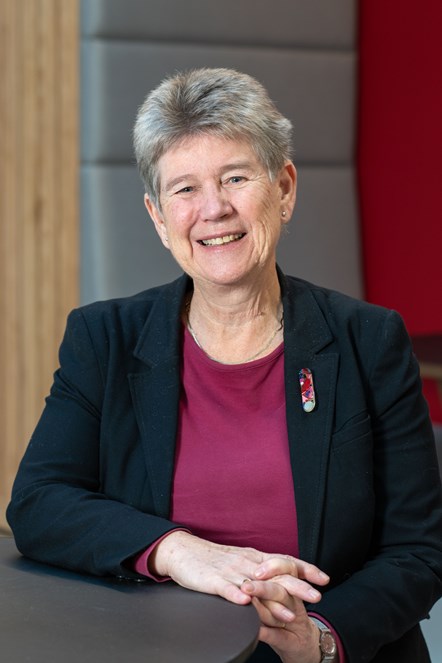