Speaking in the Senedd, the Economy Minister reiterated how the UK-wide Community Renewal and Levelling Up funds, which have excluded the Welsh Government and are controlled by UK Government Ministers, are denying Wales the vital investment needed to help create jobs and kick-start Wales’ economic recovery.

The Minister said these UK funds amount to a “levelling down” for Wales.

Under the UK Government’s plans:

The Minister again urged the UK Government to not break long-standing commitments by restoring this funding to Wales and reversing a needless power grab.

“This is disappointing given the Prime Minister’s commitments following the summit in June regarding more effective intergovernmental relations across the UK and the First Minister’s willingness to collaborate.

“The clear majority position in this Senedd should be noted by UK Ministers. Indeed, the people of Wales were offered a prospectus that endorsed the UK Government’s plans at this year’s Senedd elections but that did not win the support of the Welsh public. There is a clear majority for a made in Wales approach that respects devolution.

“Only six months remain of this financial year and the UK Government has still not announced any successful bids for the Community Renewal and Levelling Up funds. This is despite the promises made to announce bids in July. Partners are right to ask how projects are supposed to deliver by March as required. This is a delay that leaves communities in the dark and badly compromises what can be achieved for people and businesses in Wales.

“We also have real concerns about the threat of UK Government plans on the future scale of EU-funded schemes including Business Wales, the Development Bank and Apprenticeships.

“Our framework for investing replacement EU funds builds on years of partner engagement. It is based on evidence and agreement with clear priorities for Wales. This is what a Team Wales approach looks like.

“I have made clear to the new Secretary of State Michael Gove that we are open to meaningful discussions on how to best collaborate to make these funds a success for Wales.

The UK Government has an opportunity to show it has listened and to end the era that says to Wales ‘You’ll get what you’re given’.” 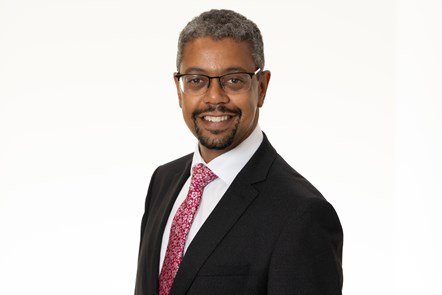