New data showing the true extent of Wales’ coal tip challenge has been published today as the First Minister of Wales makes a fresh call for the UK Government to invest in coal tip safety and ‘help communities who have already given so much’.

For the first time ever, the Welsh Government has been able to provide a breakdown of the 2,456 identified tips in Wales split into risk categories and by local authority.

The new data follows a written statement from Climate Change Minister Julie James earlier this month where she confirmed Welsh Government had collected the data and shared with local authorities and Local Resilience Forums to assist with emergency preparedness.

The data shows that Neath Port Talbot has the greatest number of sites at 607 but that Rhondda Cynon Taf has the most sites classified as being at higher risk at 75.

Higher risk sites fall under categories C and D which recognise there is a potential to cause risk to safety, not that there is an imminent or immediate threat – it means that more frequent inspections are scheduled.

The publication of the data comes ahead of this afternoon’s Coal Tip Safety Summit, which is meeting for the fourth time. The summit will discuss the progress of the Coal Tip Safety Task Force, including data mapping and ongoing maintenance and inspection work.

Funding for the long-term reclamation of coal tips will also be discussed at the summit. Repurposing, reclamation and remediation of disused coal tips to deal with the legacy of the pre-devolution mining industry is estimated to cost at least £500m to £600m over the next decade and a half. The Welsh Government has stressed the need for this investment to be frontloaded in the coming years, as rainfall intensifies and temperatures increase because of the changing climate.

“We recognise how concerning living in the shadow of a coal tip can be for communities and we want to reassure local residents that a lot of work is being done to ensure they are safe.

“An inspection and maintenance regime is in place, with winter inspections currently underway on the higher risk tips. We’re also piloting technology trials to better understand any ground movement at higher risk sites. But we know the risks will increase with climate change and we know the importance of reaching a long-term solution.

“These sites pre-date devolution. Our funding settlement does not recognise the substantial, long-term costs of remediating and repairing these sites. Tomorrow’s Spending Review is an opportunity for the UK Government to use its financial powers to help communities who’ve given so much to Wales and the United Kingdom during the coal-mining years. A package of investment to remediate these sites will show how our two governments can work together for the communities we serve.”

“Work is being undertaken regularly to monitor and inspect coal tips for any movement or activity. However, this data shows that substantial long-term investment is needed if we are to make sure that necessary repair work is carried out and to ensure the safety of these sites across Wales.

“I am pleased that both the UK Government and Welsh Government are taking the issue seriously and have set up the Coal Tip Safety Task Force to jointly map out the work needed. However, despite a cross-party joint letter endorsed by all of the 22 council leaders in Wales requesting UK Government funding, it is disappointing that the UK Government - despite some initial financial support - has so far refused to commit to an ongoing programme of funding which is going to be needed to deal with this legacy issue which pre-dates devolution. The Spending Review gives a chance for the UK Government to give some much-needed reassurance to communities that are still living in the shadow of their industrial legacy. By working together with partners including UK Government, Welsh Government and local government, and with long term investment, we can help to make sure that we protect these sites against future climate change risks, and to prevent repeating past disasters.”

The location of individual sites will be released publicly following further quality assurance work, and are being shared with local authorities and local resilience forums to support emergency preparedness.

Quality assurance work is ongoing to ensure the boundaries of each coal tip are accurate. This would have implications once any new statutory management regime comes into place.

An interim risk category from A to D has been used; categories C and D have a higher potential risk.

A higher risk rating does not mean a tip is at imminent risk; it reflects the frequency of inspection required to monitor the tip’s stability.

From the programme of inspections, we will be able to identify if a lower rated tip has signs of deterioration and therefore requires more frequent inspection and to be re-categorised into a higher-risk category.

Regular inspections, monitoring and maintenance allows tip risks to be managed appropriately to mitigate as many risks as possible.

The recent UK Climate Change Committee Impact Assessment noted there will be an increase in rainfall intensity as our climate changes.

The summit will be attended by: 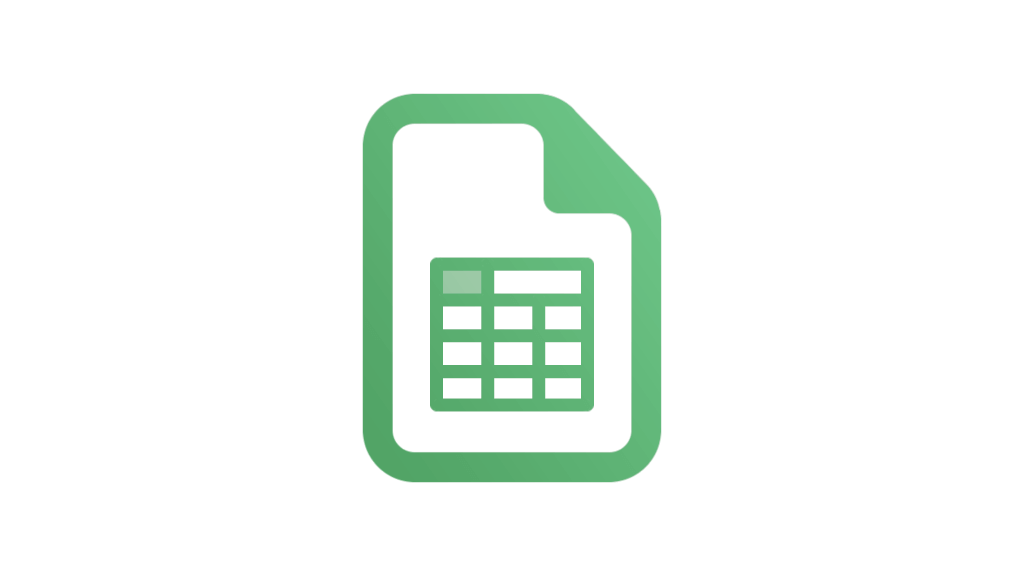